After over a year of meetings and negotiations regarding the site for a new regional substation for high-voltage electricity, the community and BGE found resolution and have agreed to a site off of Rt. 30. The initial site purchased by BGE caused an uproar among members of the Valleys Planning Council and the Hanover Road Association because the site was within the Piney Run Rural Legacy Area, was surrounded by agricultural properties under conservation easement, and had poor access via Kemp Road.

BGE met extensively with members of a committee established by VPC as well as leadership from the Hanover Road Association and the Reisterstown, Owings Mills, Glyndon Association (ROG). Members of the community were able to identify an alternative site that offered a number of advantages to the utility, including proximity to the Northwest Substation, good access from Rt. 30, and direct access to a rail line to be used for off-loading heavy equipment needed for the facility.

In June of 2010, BGE purchased a 91-acre property within the Piney Run Rural Legacy Area and surrounded by properties under permanent conservation easement. Residents vehemently objected to this location and vowed to oppose the special exception needed from the county to locate a substation on land zoned RC2 (agriculture). Due to environmental constraints on the site, BGE purchased an adjacent 25-acre parcel to expand the site and allow for construction.

The utility needed a site along existing power lines for a new regional substation to serve as an off-ramp for the higher voltage 500kV power to service the mid-Atlantic region. The substation would receive the high-voltage power and step it down to 230kV and 115kV lines to service customers. The new substation needed to be as close to the Northwest Substation on Cockeysmill Road as possible. Without the substation, BGE expected to face violations of industry standards for reliability in 2017. Although BGE had initially looked at the alternative site as a preferred location, representatives were not able to negotiate the purhcase, and they instead bought the former Camp Holiday site.

VPC formed a committee that included VPC members and representatives of the Hanover Road Association. Members of the committee immediately went to work on researching alternative locations and were able to find interested landowners near the preferred site on Rt. 30. Two large community meetings were held along with a number of smaller meetings to discuss options. BGE agreed to approach the project with a dual strategy. They agreed to pursue the alternative site and agreed to follow through on that if they could purchase the properties for a reasonable price and within the necessary timeframe. They also continued to pursue approvals needed to build the substation at the Camp Holiday site in case the alternative site did not pan out.

In January of 2012, BGE announced the successful purchase of several properties needed for the alternative site. VPC, Hanover Road Association, and ROG signed a restrictive covenant laying out specifics on the development of the substation at the new Rt. 30 location. As a result of this cooperative approach, the three private community groups supported BGE’s request for a special exception. BGE is moving forward with a development plan that must be approved by the county.

BGE will be moving forward with development plan approvals at the alternative site. The community leaders look forward to working with BGE to sell and protect the former Camp Holiday property. 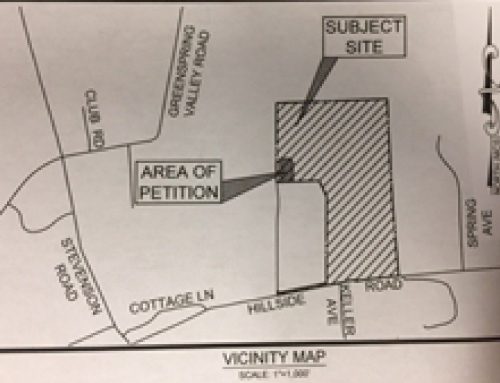 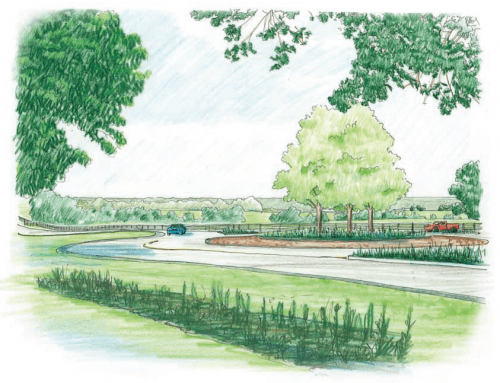 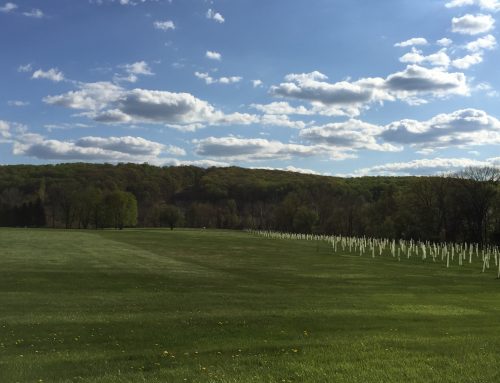 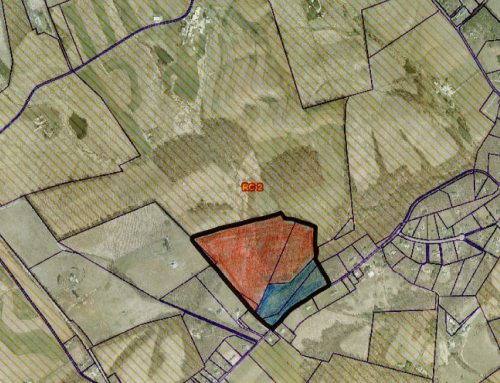 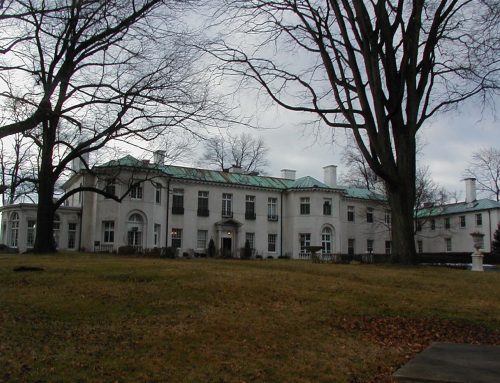